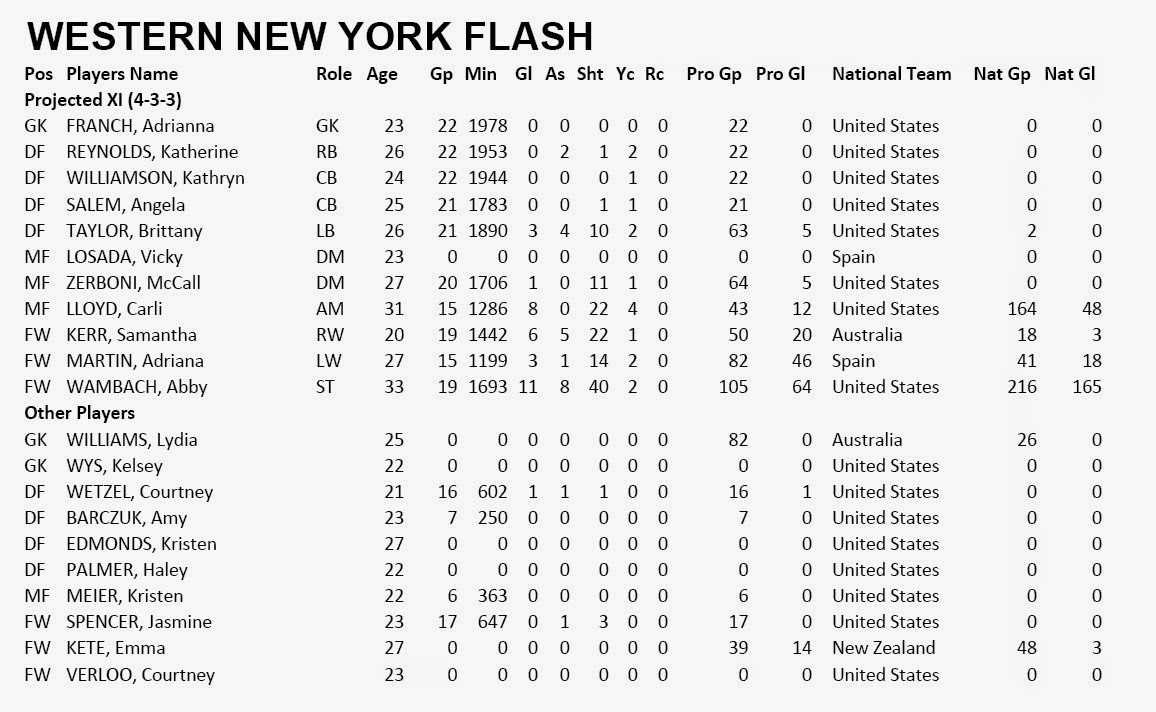 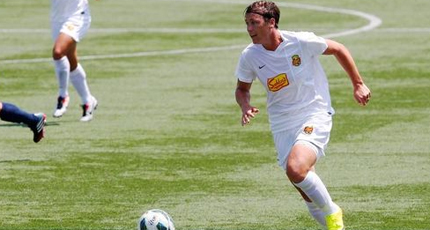 Western NY return most of their key players from last season including Carli Lloyd, Spanish National Team player Adriana Martin and Australian Samatha Kerr, and they are now joined by fellow Australian Lydia Williams. The 2015 World Cup might be Wambach’s last games as a player and it would be fitting in preparation if she could bring her hometown Rochester a NWSL championship.
2014 Prediction: Champions