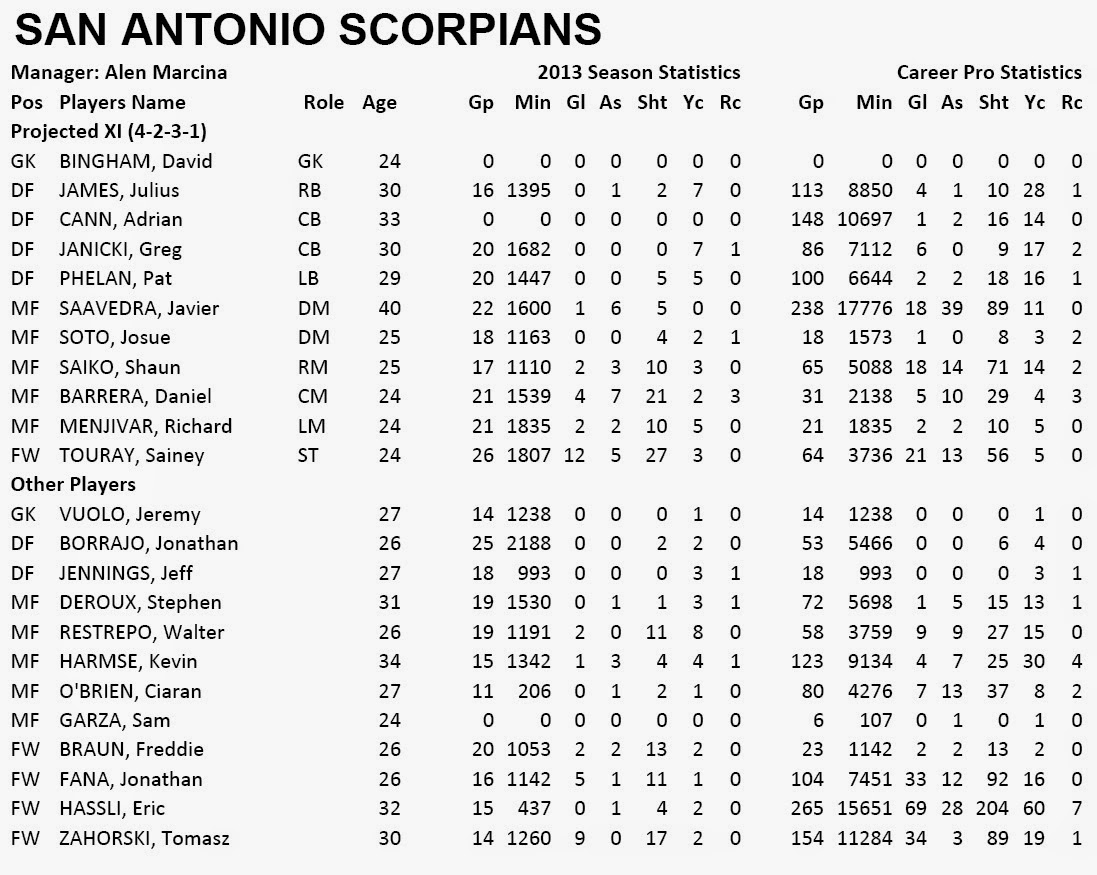 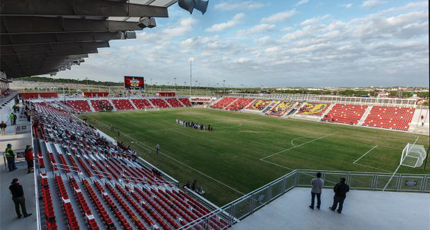 The defense includes four former MLS players including Ex-TFC'ers Adrian Cann and Julius James, while Eric Hassli joined a forward pack that includes Touray, who scoerd 12 goals, and Zahorski’s 9 goals in 2013. Like Ottawa, the biggest question for the Scorpions is how they gel as a club although I think they will be successful and show their MLS big brother how you can build depth on a budget.
2014 Prediction: 2nd Place